„Cabeibusha – the Curly Gem“ is a film portrait about Sarah-Quita Offringa produced by the German filmmaker Julian Robinet. Together they travelled halfway around the globe. They set out in search of the highest waves in Australia, visited Aruba, the home of Sarah-Quita, explored unknown territories in Iceland and travelled to Europe to document Sarah-Quita’s fight for the world championship title.

The movie shows a warmhearted and strong woman and affords an insight into the life of Sarah-Quita Offringa. She quickly becomes everybody’s darling because of her Caribbean serenity and her sunny nature.

However, the movie also shows the windsurfer in quiet moments lost in own thoughts, where being alone can mean pleasure or burden. Moments in which life between competitions, training, travelling, stress and loneliness challenges, but for Sarah-Quita it is the only right way.

„Many people underestimate me, but Julian is one of the few, who probably overestimated me. All the time, especially in Iceland, I got pushed to new limits. I grew up in the Caribbean, with 25°C warm water. I really dislike the cold and it was one of the biggest challenges to get into my wetsuit and jump into the ice cold Icelandic waters! And in Australia: I travelled for several weeks through Australia with only men, in a country, which is almost 50.000 times the size of my home Aruba.“ (Sarah-Quita Offringa)

Julian Robinet and Sarah-Quita Offringa met 4 years ago during a windsurfing World Cup in Turkey. Back then they decided to work together on a project. Female windsurfers receive much less attention than the men – the last movie with female protagonists was released on VHS. Sarah-Quita is an outstanding, one of a kind windsurfer, but so far nobody accompanied her life with a video camera. Last year, Julian and Sarah-Quita met again during the World Cup on Sylt in Germany and decided to produce a video portrait, instead of a short clip.

The film succeeds in terms of trying to be more than one of the usual fun sport clips: Spectacular landscape shots complement intimate conversations with Sarah-Quita Offringa, her family and interviews with other world-class athletes like Taty Frans or Kiri Thode.
The purpose of this project is to maintain independence and at the same time to cross boundaries and cliches. The film is especially made for viewers, who are not familiar with the classic windsurfing scene. 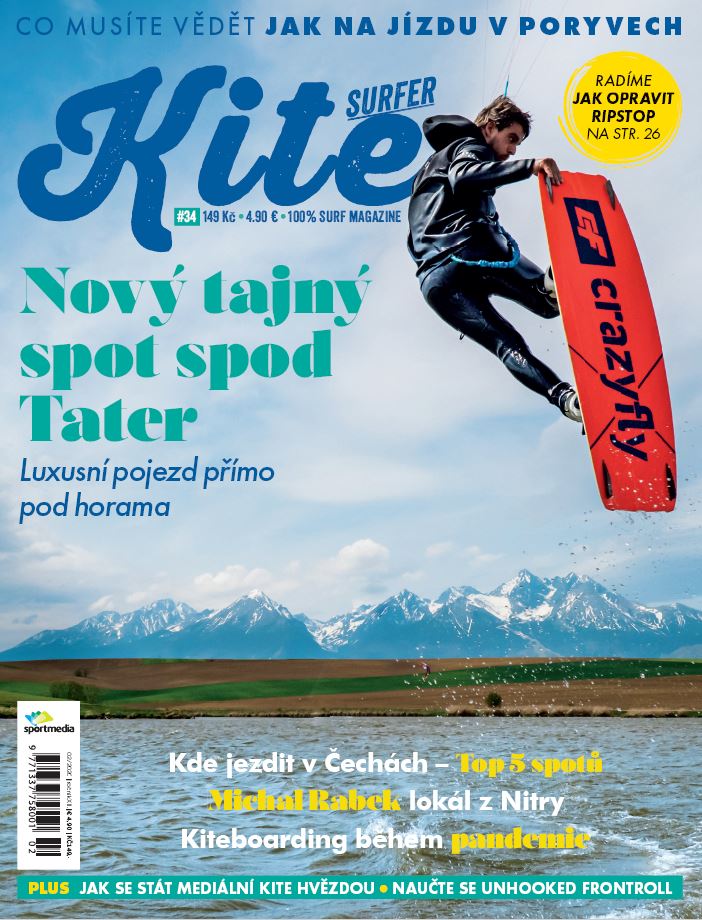